The health risks of smoking

Along with the pleasures of smoking there are real risks of serious diseases such as lung cancer, respiratory disease, and heart disease, and for many people smoking is difficult to quit.

Smoking is a cause of various serious and fatal diseases, including lung cancer, emphysema, chronic bronchitis, and heart diseases.

The health risks of smoking are derived from epidemiology. Epidemiology is a statistics-based science dealing with risks among large groups of people rather than with individuals. Through questionnaires and observations of people, epidemiological studies can identify the incidence of disease in a given group, such as smokers, and compare it with the incidence in another group, such as non-smokers. 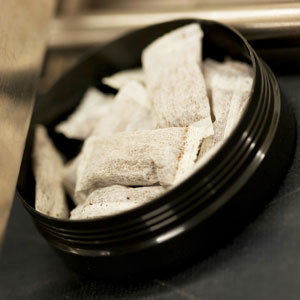 Over many years epidemiological studies have consistently reported a much higher incidence of certain diseases among smokers compared with non-smokers. The studies also report that the risks are reduced after quitting and that quitting earlier has by far the best effect on reducing risks.

Traditionally, epidemiology has been used to identify associations that point to possible causes of a disease, providing direction for thorough laboratory investigations. With smoking, many laboratory investigations over the years have proved more problematic, and science has not to date been able to identify biological mechanisms which can explain with certainty the statistical findings linking smoking and certain diseases, nor has science to date been able to clarify the role of particular smoke constituents in these disease processes.

This means that science is still to determine which smokers will get a smoking related disease and which will not. Nor can science tell if an individual became ill solely because they smoked. This is, in part, because all the diseases that are associated with smoking also occur in life-long non-smokers.

We do not point out these scientific limitations to cast doubt on the fact that smoking is a cause of serious disease. An important point is that the lack of complete understanding about the biological aspects of the disease mechanisms, and the role of particular smoke constituents, create uncertainty for efforts to design less harmful cigarettes. British American Tobacco's work for many years has included, and still does, research into the assessment of potentially less harmful cigarettes. British American Tobacco remains committed to this work, although the scientific uncertainties make it a major challenge.

What people should consider:

We believe that tobacco products are only suitable for adult consumers. Therefore, we fully support activities preventing youth under 18 year olds from smoking. 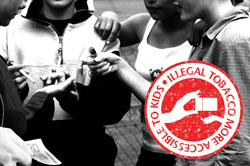