Over the past six years, multiple initiatives have been undertaken within BAT’s factories in Vietnam to reduce environmental pollution, promoting a shift towards a circular economy. Among these, Energy efficiency programs are one of the highlights.

As an attempt to minimize environmental impact, BAT-Vinataba JV in Dong Nai and VINA-BAT JV in Binh Chanh District, HCMC have entirely switched from traditional light bulbs to LED lamps. As a result, the factories have saved approximately 40% of power consumption. In less than three years of conversions, the two factories managed to replace conventional light bulbs with all LED lamps by early 2021. 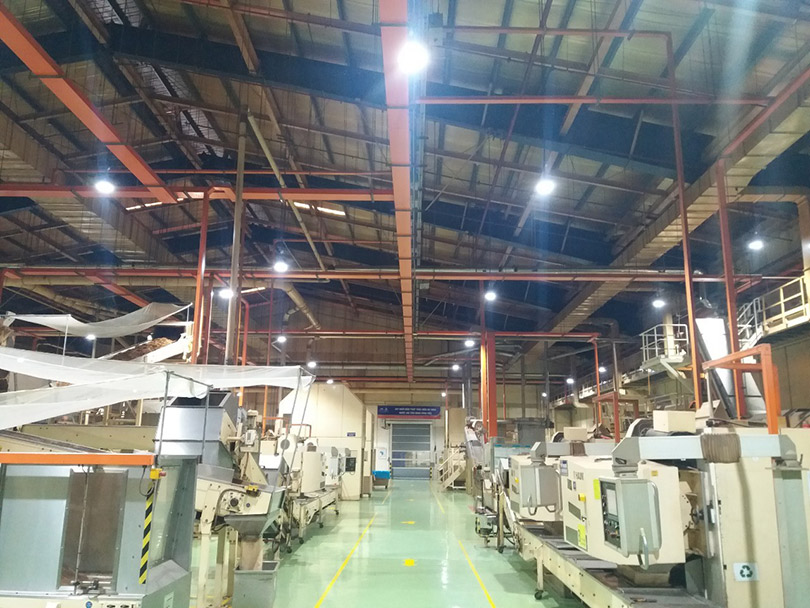 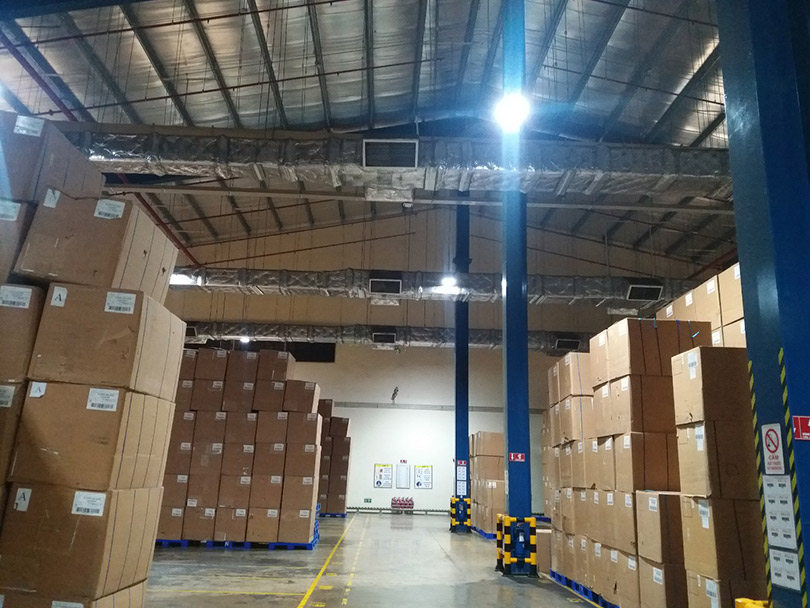 The use of LED lamps is regarded as an efficient way to save energy, reducing the average annual energy usage by 12%, equivalent to 302 tons of CO2 emission (2018).

Another significant energy efficiency program of BAT in Vietnam is the modal shift towards biomass steam boiler at BAT-Vinataba JV in Dong Nai, thereby increasing renewable energy consumption of BAT in Vietnam to 26% in Q1, 2021, compared to 13% as planned.