Creating uniqueness for each tobacco product.

The ingredients are added-in to manufacturing procedure to create a unique particularity for each tobacco product.

What are the ingredients in a tobacco product?

Several ingredients have been added to tobacco since the 16th century. For example, Spanish sailors believed that having added liquorice to tobacco would help a better preservative.

Why are those ingredients being used?

Food-type ingredients and flavourings are used in order to balance the natural taste of tobacco products. This replaces an amount of sugar lost in the curing process and gives individual brands their characteristic. Other ingredients have technological functions such as moisture control, protecting against microbial degradation, affecting burn rates and acting as binders or fillers.

How are they regulated?

In many of countries such as the UK, Germany, Belgium, Switzerland, France, and Canada, the Governments have legislation or voluntary agreements that govern the ingredients that may or may not be used in tobacco products. 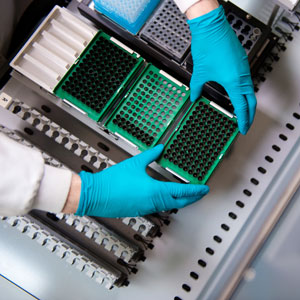 We fully comply with such legislation or voluntary agreements in such countries, and for countries without legislation, a uniform standard is applied across the Group based on the laws and scientific standards typically applied to foodstuffs.

Whenever the Government worries about a certain component, we will closely coordinate with the relevant authorities in such country for clarification.

British American Tobacco has Group-wide procedures to ensure that, to the best of its ability, ingredients used in companies' products do not present any additional health risks.

Some important considerations about ingredients:

To succeed in our environment, the people who join us bring something unique. Their “difference” is what drives our organization further. Bringing your difference is rewarded with incredible opportunities. “Difference” at BAT Vietnam means your background, your specific skill sets, thinking, your ideas to contribute to make our environment dynamic and adaptable to constant changes and innovation. A career at BAT will inspire, at the same time, propel you to master the four key courses of action. 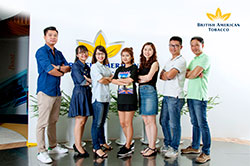